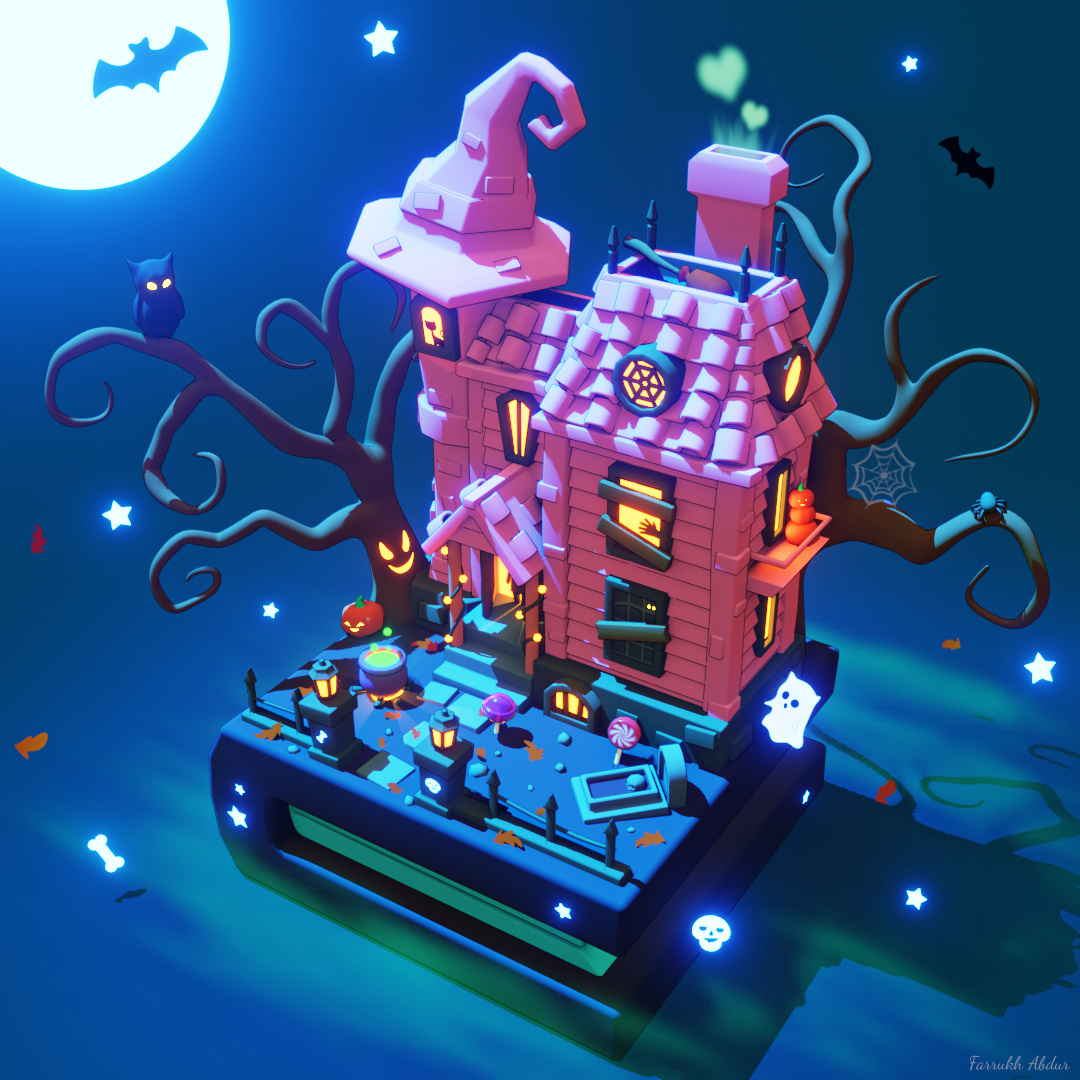 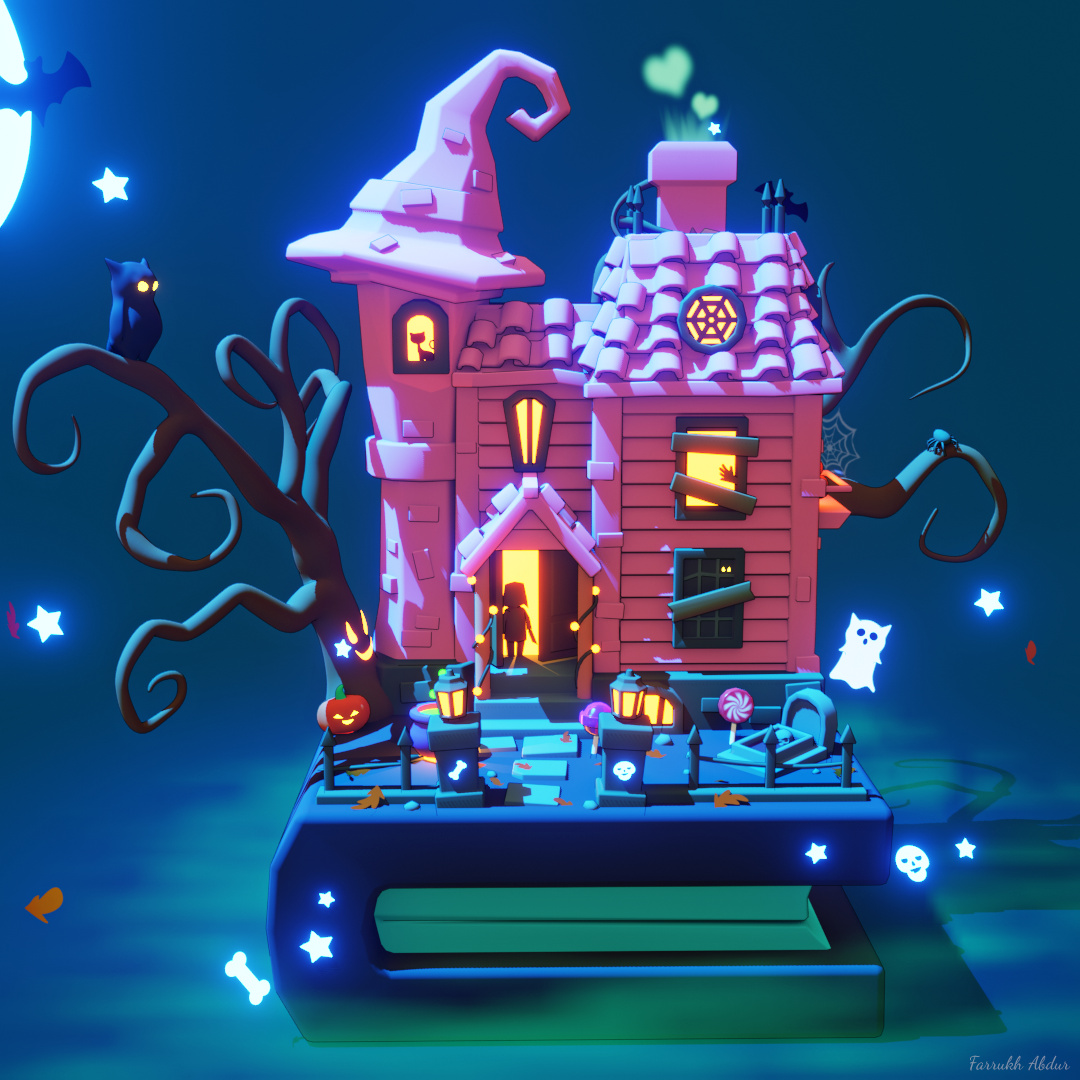 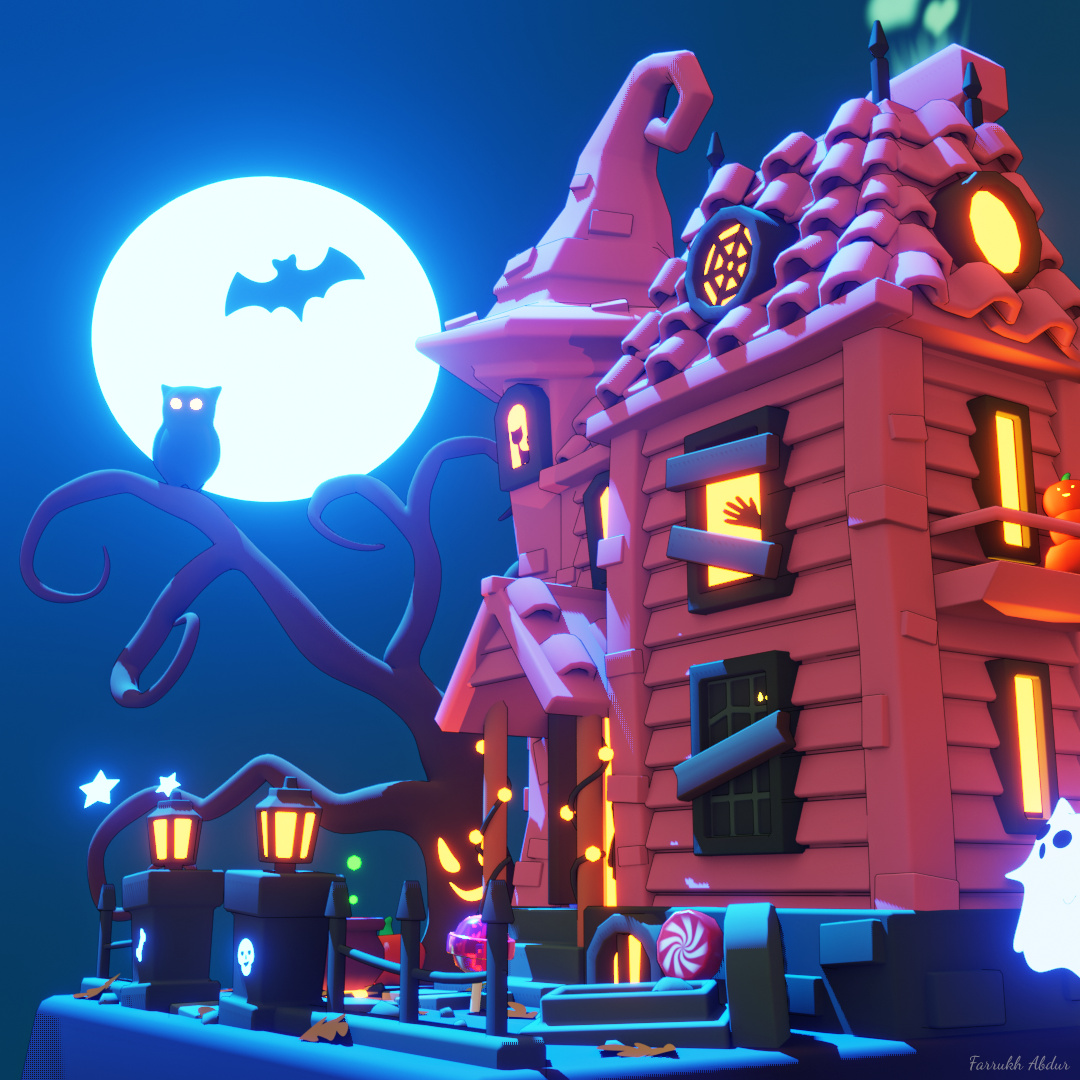 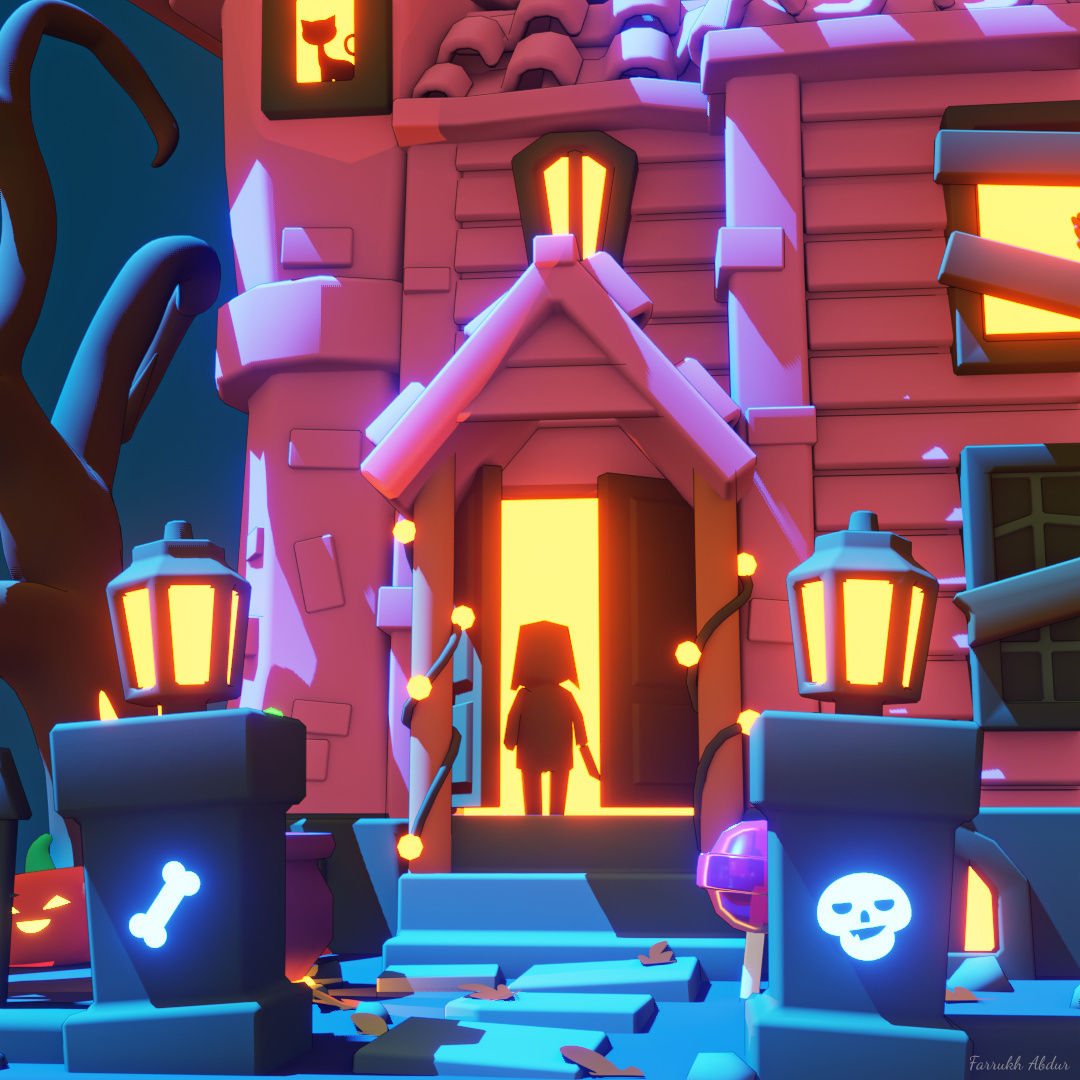 Your Support is Most Appreciated:

Digital Signing and Checksum (of the .mp4 video file above):