This is not an April Fool’s joke:

You know how adults know better than children do, to not play with fire? Well, in the same way, people who do have a Computer Science degree have a similar view towards those who don’t have a Computer Science degree. This is not intended to be patronizing, however I’m quite sure the following “told you so” mini-prophecy will come true soon enough.

I feel that to safeguard against fake news, and other sorts of online fraud (which GPT-3 will happily facilitate), it’s a foregone conclusion that people will eventually need to learn how to self-host their own content on the internet, if not only to protect themselves against fraud. Why? Because one’s ability to post on one’s own server will necessarily require credentials to a place where AI can’t post (at least not without a server break-in).

Then even further assurance of fraud protection can be had by “digitally signing” the content in order to prove that it was indeed the original author who created it, and it’s not any sort of “deep fake”. To forge such a digital signature, a second break-in would be required on one’s home computer, and the private key, along with the private key passphrase, would need to be stolen.

Here are a couple of quick examples of digital signatures:

A block of text such as this can be signed:

Here’s the digital signature for those words.

A file can be signed, such as this picture: 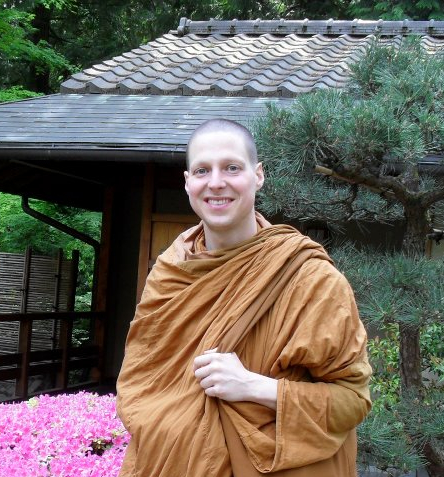 Here’s the digital signature for that picture.

And how can people “Like” content on a self-hosted site? By copying and pasting a link to the “liked” content, sending the link to friends and family.